Five days computex of 2016 has finished. During this duration. Sohoo technology has drew a great attention and causedan impressive appearance in the field with its powerful base. Both its superadvanced design thought and strong performance advantages have brought a newblood to this field in a certain degree. The appearance of new product and VRexperience prove that Sohoo will always not only put forward a single hardwareproduct ,but integrate the software service and hardware performancecomprehensively ,so that it can lead the reform of the new field. Sohootechnology also shows an extraordinary talent in the computex with its premiumbrand-GAMEMAX .Which has got a lot of attention from the attendance. Considerwhat would the players think, and make what would they use. 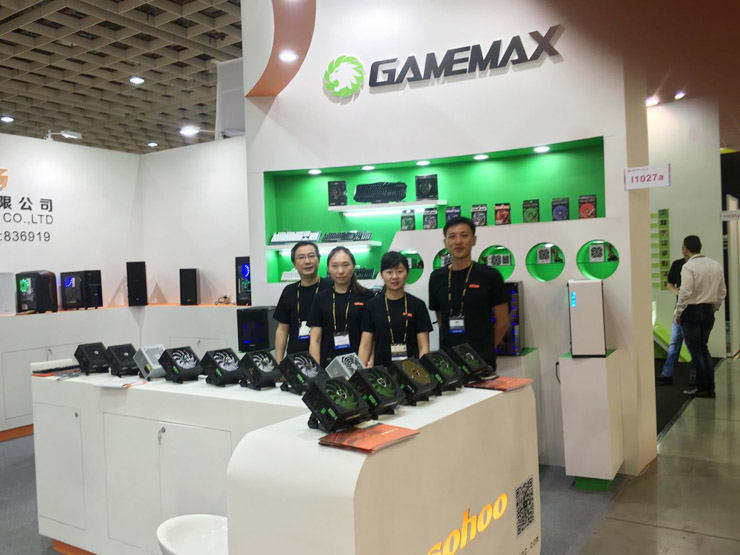 When it comes to the brand belief ,from the establishment of thebrand. GAMEMAX has taken over the belief including caring and considering forthe players, thinking what would they think and making what they would use. 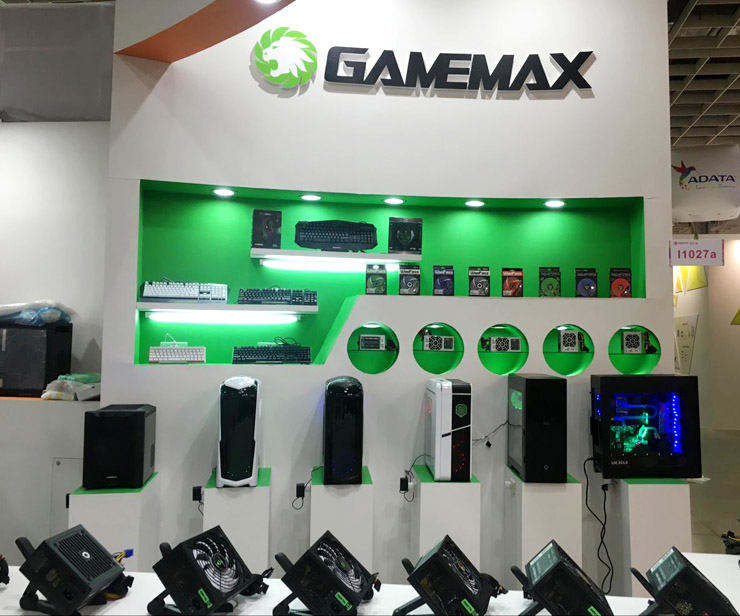 GAMEMAX was bornfrom the electric competition—expands the production line widely. 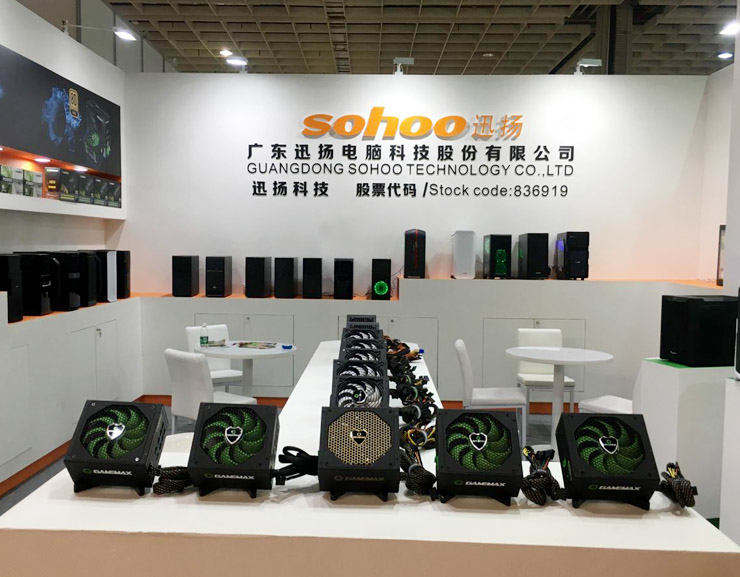 GAMEMAX impresses the public, especially when you are on the spot,you can feel the subversion of the brand deeply, As a matter of fact ,GAMEMAXis the high-end series of Sohoo technology’s e-competition .Sohoo not onlydisplay the crate on the spot, It also shows the water-cooling solutiondesigned for domestic top players. Expect for the new e-competition products.GAMEMAX will also exhibition mechanical keyboard, VR and some other classics.This is really worth looking forward. 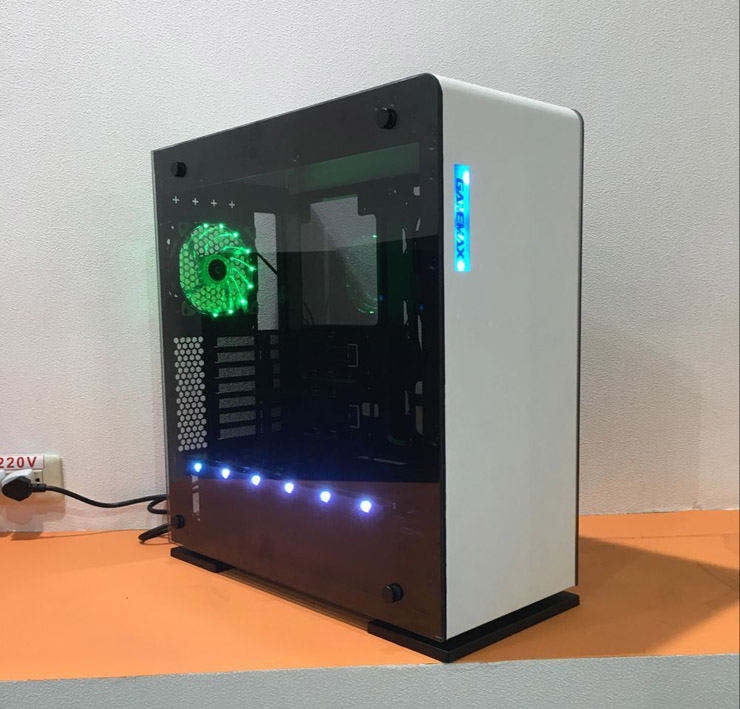 GAMEMAX was born from the electric competition—expands the production line widely.

GAMEMAX has been popular in the consumers with its superiorities?DIY market is full of competition everywhere .Opportunity is fair for all ofthe brands. Taipei brands do not have any barriers from the angle of technologybased on their long-history and rich experiences. And these products are almostmade in China. So the brands is really precipitation in the consumers’ mind,this can’t be achieved by a single method. Compared with Taipei brands,GAMEXMAX is much closer to the consumers and understand what their needs. Whichis exactly our superiority. It is believed that GAMEMAX can be one of themember in the top e-competition field in time.