USB3.0 began to spread in the host computer, stable transmissionperformance and speed of transmission speeds to received the majority of users of praise, this article will the concept of computer chassisUSB3.0, installation, maintenance and other do a brief explanation.

Before we know about USB3.0, we first understand the concept of USB..

USB is the abbreviation for Serial Bus Universal in English. The meaning of the Chinese language is "general serial bus" ".It is a new type of interface technology which is applied in computerfield, including hardware, structure and communication protocol..As early as 1995, there have been personal computers with the USBinterface, but due to the lack of software and hardware devices, thesepersonal computers USB interface are unused.

After 1998, with the Microsoft Windows 98 built-in USB support module, theUSB support hot swappable, namely in the advantages, the increasingnumber of USB device, USB interface gradually entered the practicalstage.In recent years, with the popularity of the PC, USB has gradually become the standard interface of PC and USB..At the end of the host and the newly launched personal computer isalmost 100% support USB; and in the peripheral end, use the USBinterface equipment is growing, such as digital camera, scanner,joystick, tapes and floppy, image equipment, printers, keyboards, mouseand so on.

1, the transmission rate reached 480Mbps, converted to MB for 60MB/s, enough to meet the rate of the majority of peripherals

2, USB 2 in the enhanced host controller interface (EHCI) defined aUSB 1.1 compatible with the architecture, which can be USB 2 driver USB1.1 devices

3, USB wire, plug and so on attachments can also be used directly

That is, all devices that support USB 1.1 can be used directly on theinterface of the USB 2 without having to worry about compatibilityissues.USB2.0 interface as shown below: 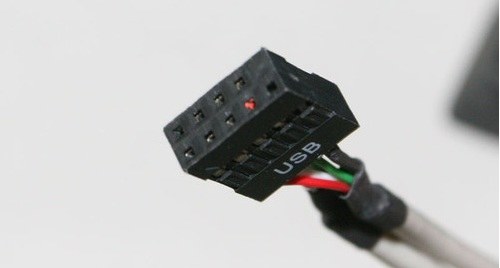 USB 3.0, is also thought to be SuperSpeedUSB -- for those functions and PCor audio / various devices connected to a high frequency equipmentprovides a standard interface, and can be fully compatible with USB3.0following the USB interface, but computer only installation supportUSB3.0 related hardware equipment to be able to use the USB3.0!From the keyboard to the high throughput disk drive, all kinds ofperipherals can use this low cost interface for smooth running plug andplay connection, the user basically do not bother to deal with.USB 3 provides several enhancements to the following:

It greatly improves the bandwidth of up to 5Gbps -- full duplex (USB2.0 480Mbps half duplex)

] to enables the host to an external device to provide more power, soas to realize the USB of expand functions, including battery charging,LED lighting and mini fan application.

The USB3.0 can transfer large capacity files (e.g. HD movies) at the maximum storage rate limited by the memory.

The interface of USB3.0 in the motherboard is not consistent with the traditional DIY, USB2.0 should pay attention to:

USB3.0 interface as shown below: 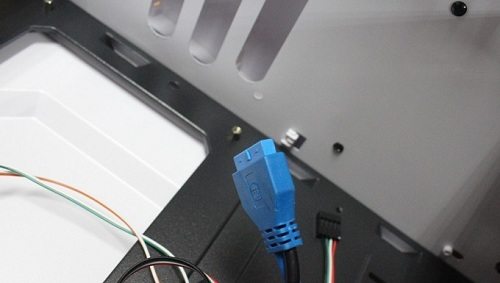 USB3.0 interface on the motherboard as below: 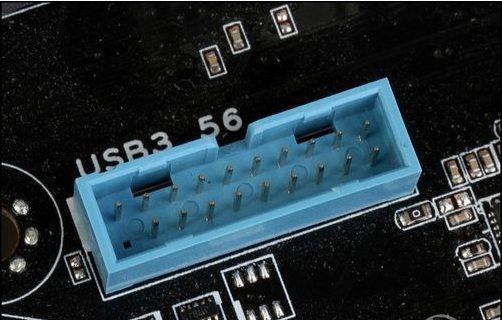